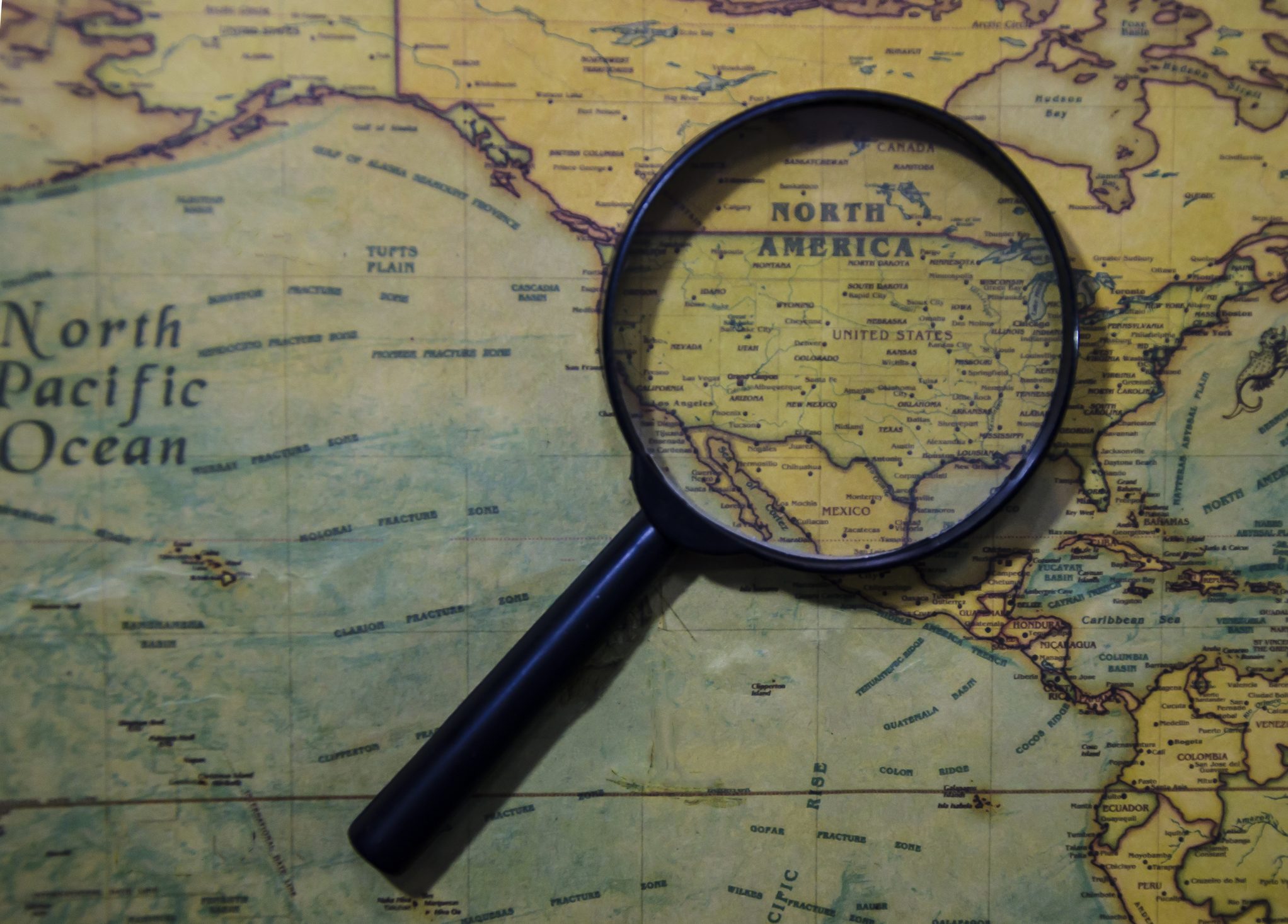 Here are many maps and data that illustrate and highlight problematic areas of McHenry County related to Access, Adoption, and Use around broadband, Internet, and computers. These maps were presented initially to the McHenry County “Fiber Coalition” on November 9, 2021 and were generated by the Benton Institute for Broadband & Society.

Studies have shown that previous censuses have undercounted people with low incomes. The Broadband Maps are also inaccuarate by overstating actual coverage of service, but despite them being inaccurate, the maps are the best that anyone has. With the combined nature and inaccurate nature of the broadband maps and the undercounted census, the maps and data below understate the issues that McHenry County is experiencing, thus making the issue for better broadband infrastructure in McHenry County that much more urgent.

Copyright © 2020. All rights reserved
Your Cart