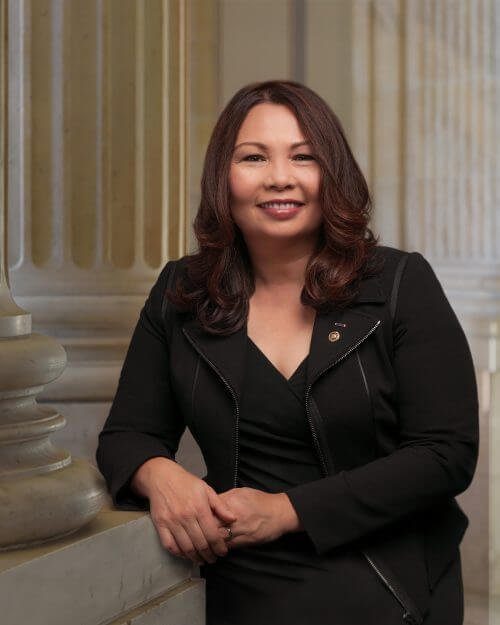 Thank you for contacting me to share your views on the Federal Communications Commission’s (FCC) repeal of Open Internet Rule, commonly referred to as net neutrality. As a strong supporter of an open and fair internet, I appreciate you taking the time to make me aware of your concerns on this important issue.

I strongly oppose FCC Chairman Pai’s decision to repeal net neutrality. That is why I joined Senator Ed Markey of Massachusetts in introducing S.J.Res. 52, a Congressional Review Act (CRA) resolution of disapproval that would repeal the FCC’s recent decision and restore net neutrality protections. On May 16, 2018, the Senate passed S.J.Res. 52 by a vote of 52 to 47. The resolution now moves to the House of Representatives for consideration.  I proudly voted in favor of the resolution because I believe net neutrality protections are vital to ensuring every American consumer, small business and startup company has access to a level playing field online.

As a member of the Senate Committee on Commerce, Science and Technology, which oversees the FCC, I will continue call out any action that would reduce or impair consumer access to the wealth of knowledge and opportunity that an open internet supports. Congress must not allow cable or telephone companies to act as gatekeepers of the content consumers may receive by engaging in paid prioritization, blocking or throttling. These restrictive practices not only harm consumers, but threaten the very freedom of the internet.

Thank you again for contacting me on this important issue. If you would like more information on my work in the Senate, please visit my website at www.duckworth.senate.gov. You can find upcoming events in the state, sign up for my newsletter, access my voting record and see what I am doing to address today’s most important issues. I hope that you will continue to share your views and opinions with me and let me know whenever I may be of assistance to you.

Email from Senator Tammy Duckworth. Sent to IFMC on Dec 14, 2018